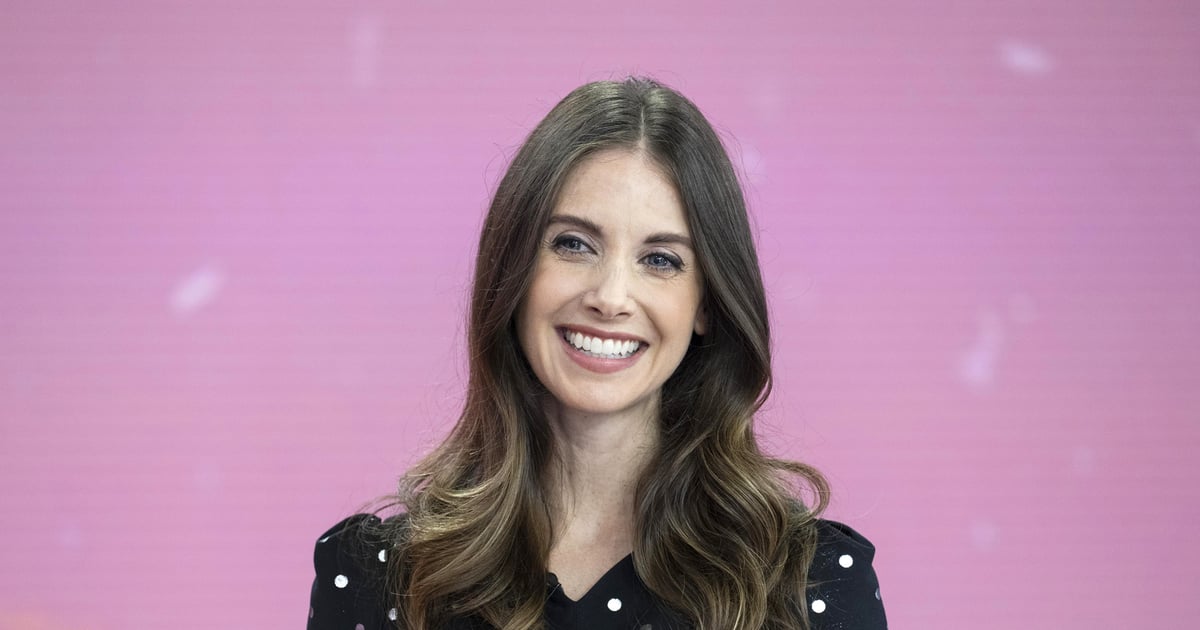 Alison Brie is starting 2023 off strong — literally. The “Roar” actress hit a set of chin-ups to celebrate the new year, and it looks like her famous friends are as impressed as we are.

“Happy New Year from me, @risemovement, and my 11 . . . err 10 chin-ups 🤪,” Brie captioned the video, tagging her longtime trainer, Jason Walsh of Rise Movement (who’s also trained Brie Larson, Emma Stone, Miles Teller, and a whole lot of other celebs, according to his Instagram). Brie hops up to start the set and knocks out 10 chin-ups in *checks stopwatch* yep, 28 seconds. When she hits number 10, Walsh challenges her to do “one more, just for fun,” something no one ever wants to hear their trainer say. To Brie’s credit, she gives it a shot and just falls short. “It’s too slow!” she yells while trying to hoist herself up one last time. Honestly, we give her credit for making the effort. Ten chin-ups in less than 30 seconds is . . . 10 more than we could do right now.

The comments section was suitably impressed with Brie’s upper-body strength. “Show me your ways oh wise (and strong) one” was Sarah Hyland’s response, while Brie’s “Spin Me Round” costar Debby Ryan went with the simple yet effective, “are you kidding 😍 fight me.” Joel McHale, who starred with Brie on “Community,” was more focused on Walsh’s commentary. “I do love a trainer that says ‘all right’ like Matthew McConaughey,” he wrote.

Brie’s snippet of strength training takes us back to her “Glow” days, when she starred on the popular Netflix show about women wrestlers in the 1980s. Brie got super strong for the role, and she’s said that the intense training helped her manage her depression and body dysmorphia because she was training for a real, concrete goal (which happened to be, you know, body-slamming people).

This is far from the first time Brie has impressed us with her upper-body strength. The 40-year-old actor has conquered weighted chin-ups with 25 pounds hanging from her waist — and weighted push-ups with up to 40 pounds on her back. (Brie’s glute workouts are also seriously intense.) Anyone else suddenly feeling motivated to do some bicep curls? Shoutout to Brie and her New Year’s chin-ups for some strength-training inspiration. The 11th rep is overrated anyway. 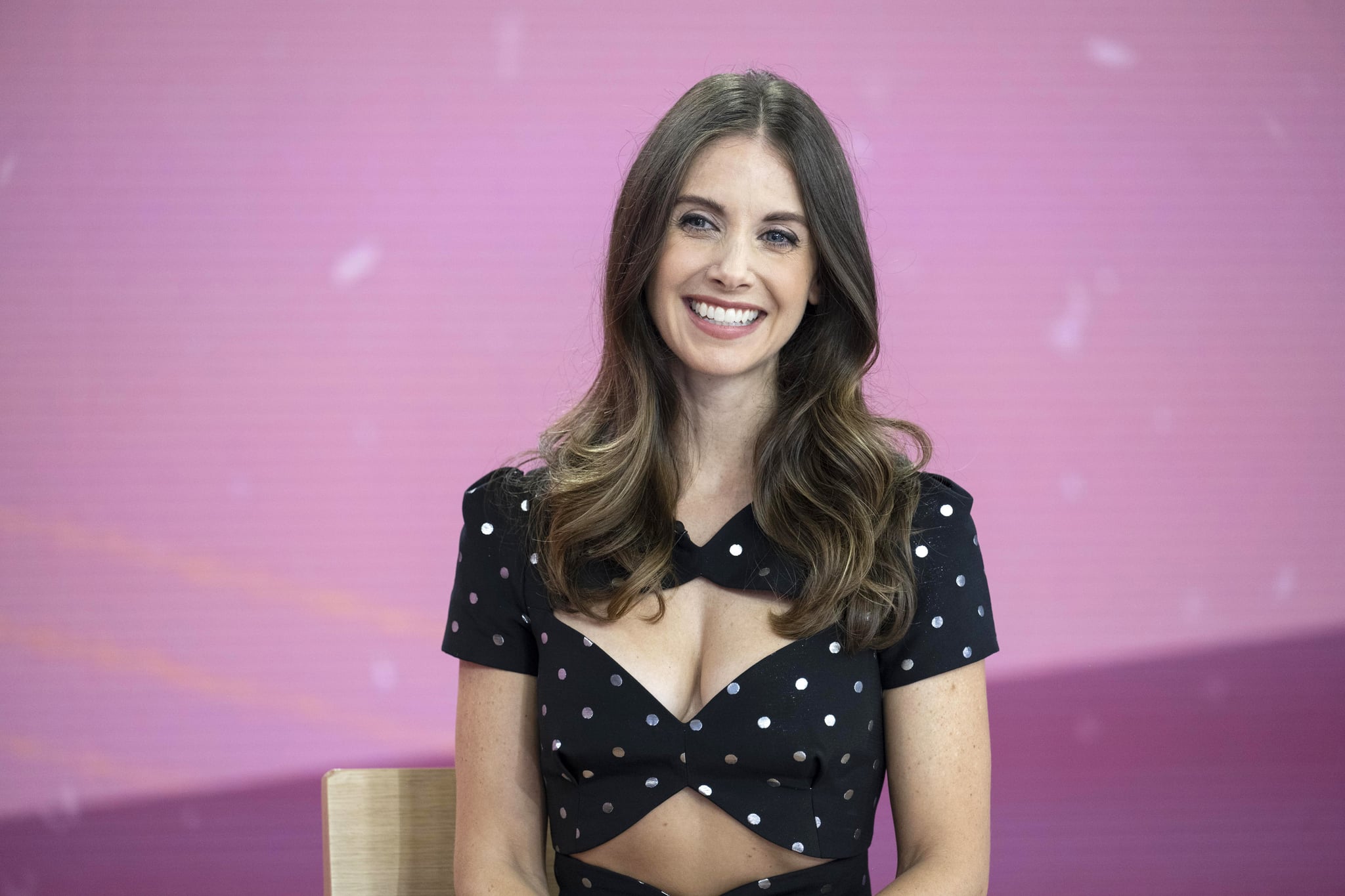