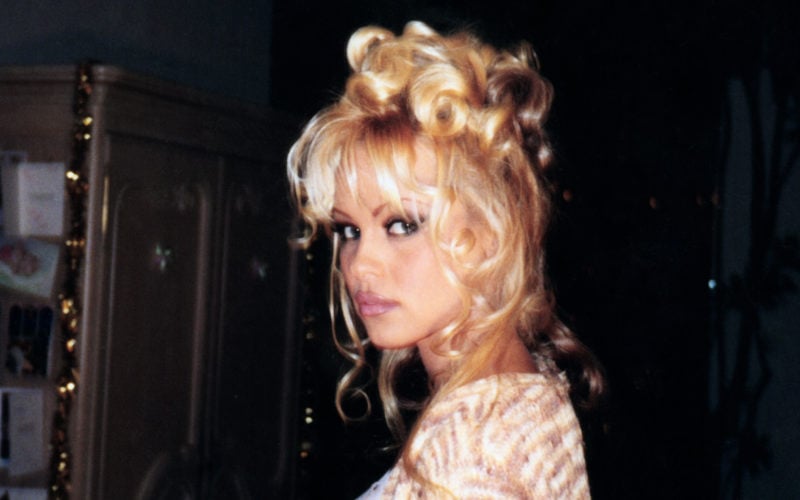 ‘Pamela, A Love Story’ gives the Canadian-born actor a platform to tell her story, in her own words, for the very first time.

Pamela Anderson is ready to talk. The notoriously private star, whose very public trauma was rehashed in last year’s series Pam & Tommy, says she’s ready to “take control of the narrative for the first time” in the trailer for the forthcoming Netflix documentary Pamela, A Love Story.

“I blocked that stolen tape out of my life in order to survive, and now that it’s all coming up again, I feel sick,” Canadian-born Anderson says in the trailer, referring to her ex-husband Tommy Lee’s personal sex tape that was stolen from their home in the 1990s and uploaded to the internet as a pornographic film. 2022’s wildly popular Pam & Tommy recreated this ordeal, detailing not only how it led to the end of their tumultuous marriage, but the victim-blaming and trauma that Anderson endured because of it.

Here’s everything to know about Pamela, A Love Story.

What is the Pamela Anderson documentary about?

According to Netflix, it’s an “intimate and humanizing portrait of one of the world’s most famous blonde bombshells” that “follows the trajectory of Pamela Anderson’s life and career from small town girl to international sex symbol, actress, activist and doting mother.” After decades of living a relatively quiet life, and having to relive the trauma associated with her stolen sex tape all over again through Hulu’s Pam & Tommy, it’s clear that Anderson is finally ready to tell her story, her way.

How can I watch the Pamela Anderson documentary?

Pamela, A Love Story is a Netflix original documentary, so you’ll need a Netflix subscription to watch it on the streamer.

When will Pamela, A Love Story be released?

The Pamela Anderson Netflix documentary about Anderson’s life after surviving the leaked sex tape is set for release on January 31, 2023.