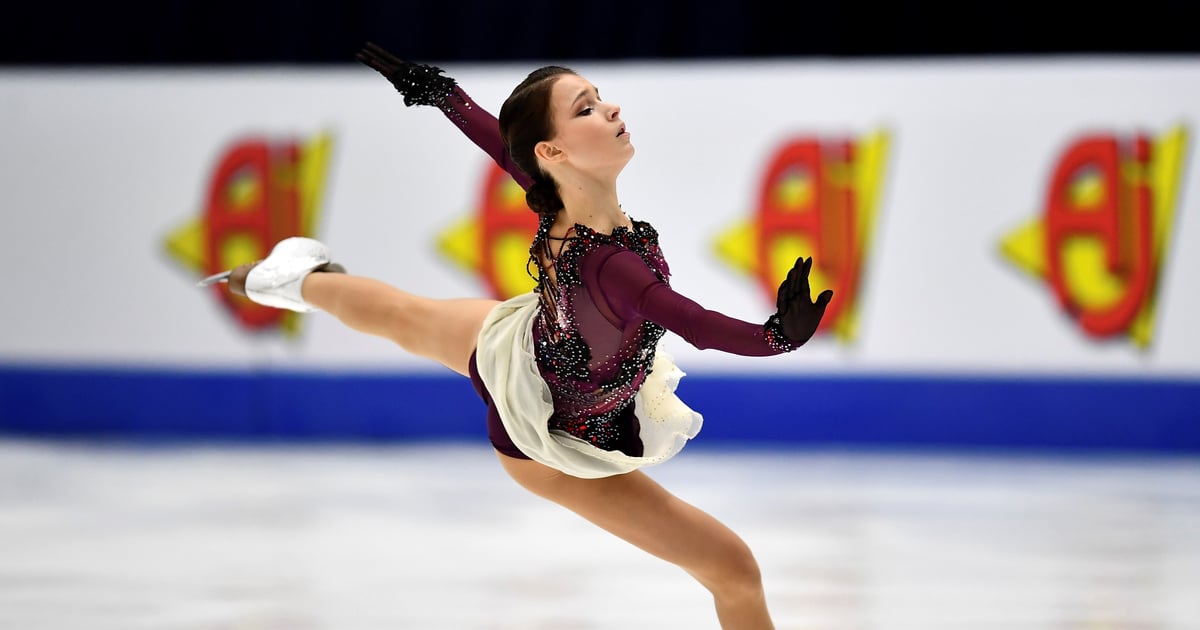 Anna Shcherbakova knew she’d need a big free skate at the 2022 European Figure Skating Championships, and she got it. The 2021 world champion and current world No. 1 was left in fourth place after an uncharacteristically shaky short program, where she fell on one of her jumps. As a member of a highly competitive Russian program, Shcherbakova would have to be nearly flawless in her free skate to make a strong case for the Olympics (and, you know, try to win a medal at the European Championships, too).

Shcherbakova delivered, and then some. Skating to a mix of Mozart, metal band Apocalyptica, and the soundtrack of The Master and Margarita, the 17-year-old nailed all her jumps in an elegant and moving free skate that saw her leap back onto the podium. When the standing ovation ended, Shcherbakova received a score of 168.37, enough to earn her a silver medal. “She was the winner of the day for me,” commentator Johnny Weir said. Shcherbakova finished behind teammate Kamila Valieva and ahead of fellow Russian Alexandra Trusova, giving the Russian team a clean sweep of the podium — something we might see at the Olympics, too. Watch Shcherbakova’s full free skate above, and get ready for some serious competition in Beijing!