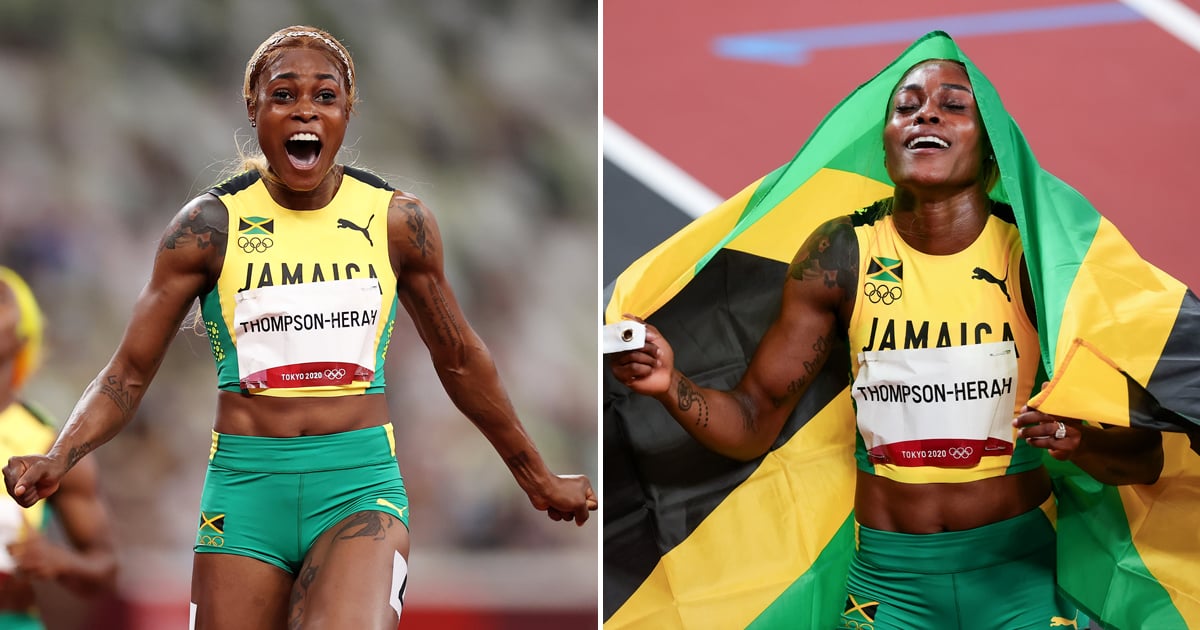 Elaine Thompson-Herah’s legacy as the fastest woman in the world continues. On July 31, the Jamaican athlete earned her third gold medal and broke Florence Griffith Joyner’s (Flo-Jo’s) 33-year-old Olympic record in the women’s 100-meter race. Thompson-Herah is 29 years old herself, thus beating a record older than she’s been alive. With a finishing time of 10.61 seconds, Thompson-Herah made history.

Joyner’s 1988 record of 10.61 seconds was set in Seoul. Her 100-meter world record of 10.49 seconds still stands. Thompson-Herah believes she can sprint past that time as well, telling reporters after her race, “anything is possible.” The track star’s win is even more impressive given an Achilles injury that she thought would keep her out of the Tokyo Games less than two months ago. However, her persistence drove her past the finish line, and she plans to keep pushing herself. “I have more years. I’m just 29; I’m not 30, I’m not 40. I’m still working,” she said, according to CNN. See photos of Thompson-Herah’s well-deserved celebratory reaction to her gold medal moment, ahead.