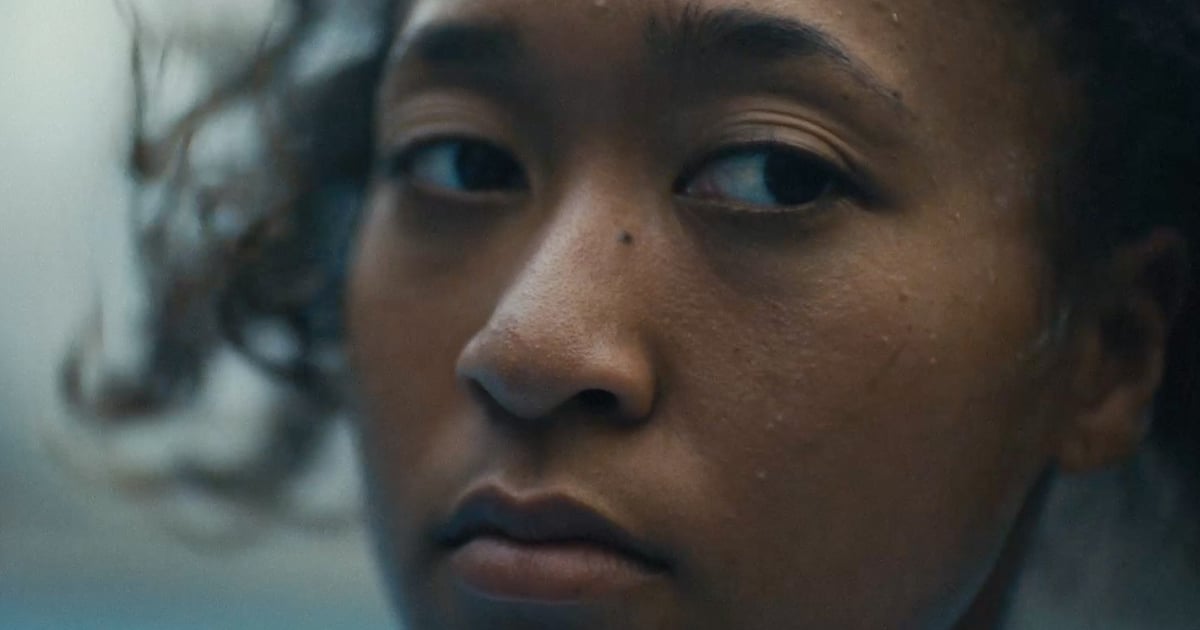 Naomi Osaka will represent Japan at the Tokyo Olympics this summer after a months-long break from competitive tennis to spend time with loved ones and tend to her mental health. In the International Olympic Committee’s new “Stronger Together” campaign video, she encourages girls around the globe to challenge expectations of what and who they are supposed to become.

“People might think I’m quiet, different, that I don’t fit the box of what an Olympian should be,” Osaka narrates in the video above, “but I am proof that the definition is bigger than people think.” She goes on to say that not fitting the confines of others’ expectations is a good thing. “That just means we’re the ones who get to change it,” she states along to a montage of sports clips.

As someone who has been outspoken on and off the court about social issues and mental well-being, the four-time Grand Slam singles title holder puts herself — and her voice — first. She is more than an athlete. And though short, the one-minute campaign footage sparks this idea that, together, aspiring to achieve success despite adversity or assumptions doesn’t have to seem so scary. Especially if a person like Osaka dares you to dream.