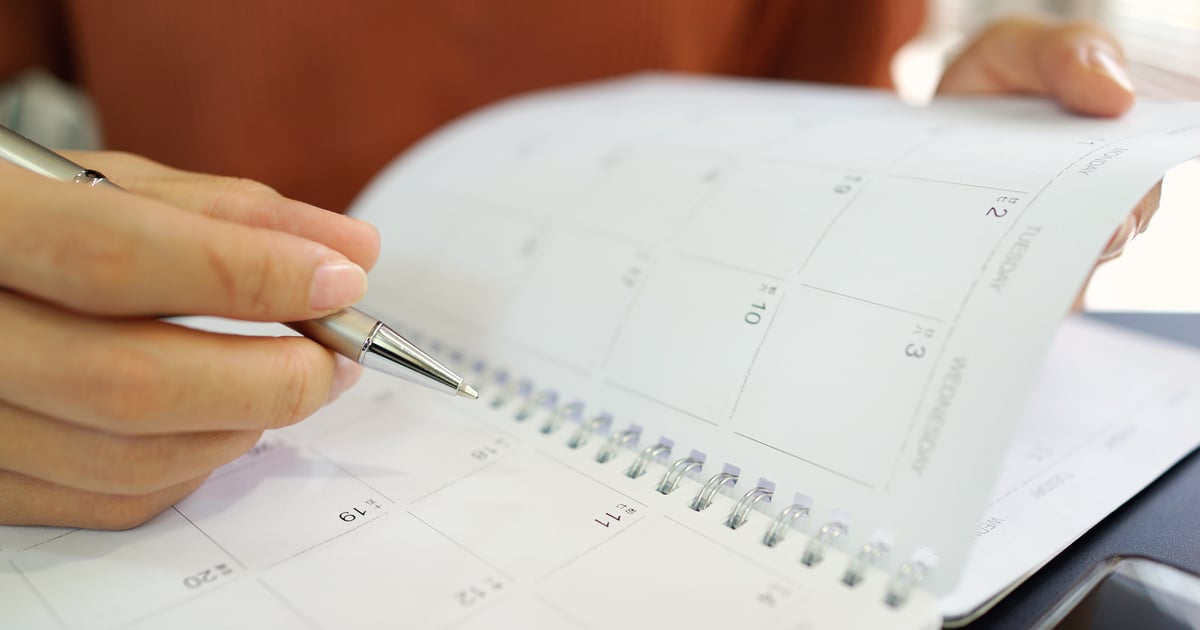 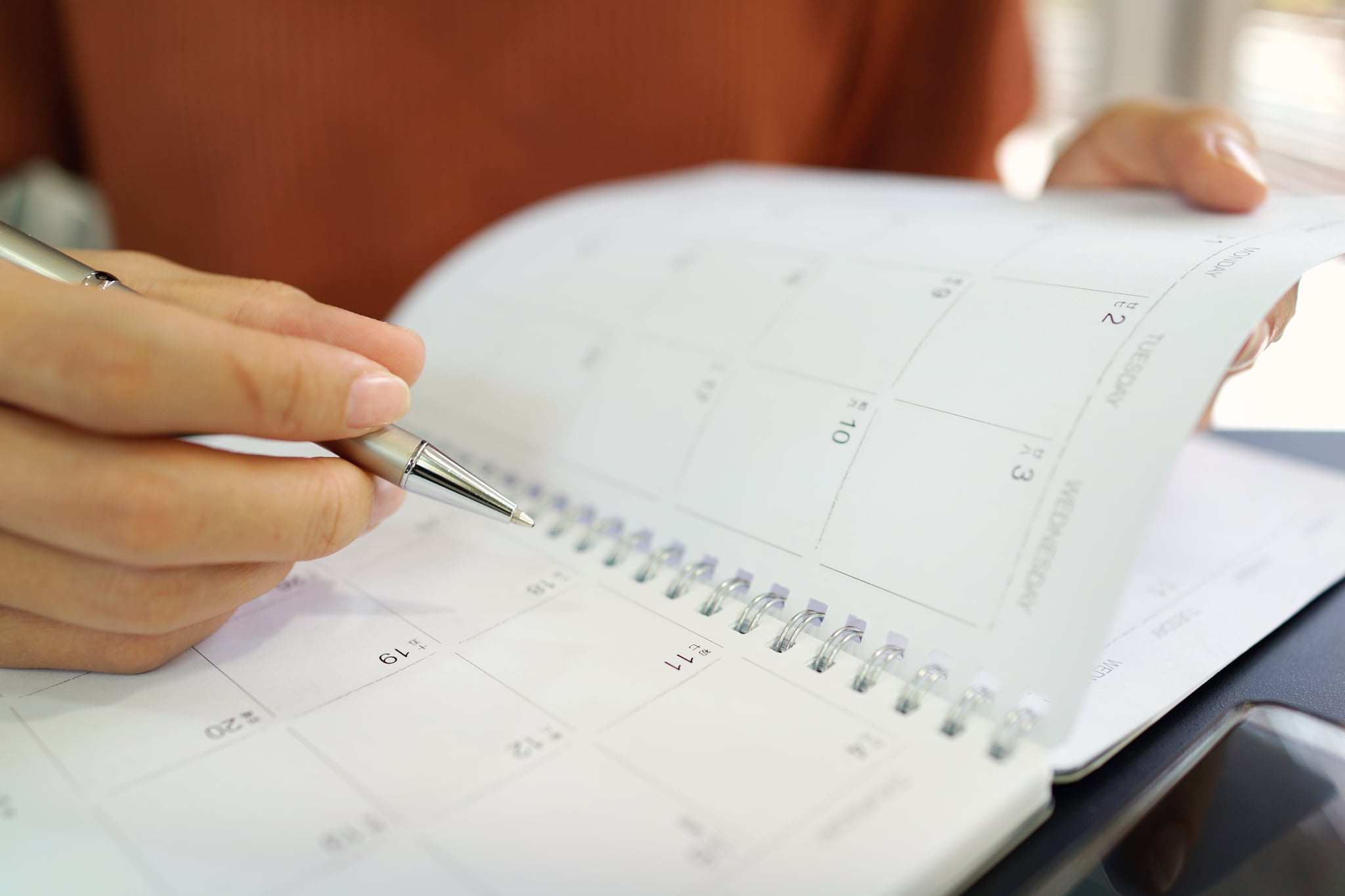 If you have a friend or family member who is attempting to get pregnant, you may have once heard them mention that they’re tracking their ovulation cycle. In this circumstance, they might be trying to plan the ideal time to have sex (i.e. when they’re ovulating) in order to fertilize an egg and conceive. However, the practice of ovulation tracking can also be used to avoid pregnancy — although we’ll note upfront that it is not as effective as most other contraceptive methods and you should definitely speak with your doctor before making this choice.

To learn more about this non-hormonal method and give you a breakdown on the major pros and cons, we turned to Sara Twogood, MD, a board-certified ob-gyn and Flo medical expert.

What Is Ovulation Tracking as Birth Control?

First, let’s do a little refresh on the definition of ovulation. According to the Cleveland Clinic, ovulation is when an egg is released from an ovary and travels down the fallopian tubes and to the uterus where fertilization could happen if sperm is present in the body. The healthcare organization notes that this typically occurs around day 14 of the menstrual cycle.

If you’re tracking your ovulation for the purpose of avoiding pregnancy, Dr. Twogood says the general idea is to avoid having sex four to five days before the day you ovulate and about two days after ovulation. In other words, you should be avoiding sex during the time that you’re most fertile or likely to conceive. (Remember: although, the chances are lower, it’s also possible to get pregnant right before, during, and after your period.)

She explains that the above timeframe of intercourse avoidance is based on the idea that sperm can live in the female reproductive tract for up to five days, plus the fact that an egg is viable for around 24 hours after you ovulate.

There are a few different ways you can track your ovulation, which are also known as fertility awareness methods (FAMs). Dr. Twogood says that FAMs guidelines are really conditional based on what method you’re practicing. According to Planned Parenthood, a few FAMs include taking your temperature (with a basal thermometer), monitoring your cervical mucus, and using a calendar to track your ovulation days. The healthcare organization notes that fertility awareness methods are the most effective when multiple FAMs are used together.

Tools, like the aforementioned thermometer, and menstrual-tracking apps may be especially helpful here.

What Are the Potential Pros and Cons of Ovulation Tracking as Birth Control?

For example, knowing what day or phase you’re at in your menstrual cycle could help clue you in to why you’re dealing with symptoms like bloating, cramps, mood swings, or breast tenderness.

When it comes to tracking ovulation as a method of birth control, Dr. Twogood says some of the potential pros are that it’s inexpensive, doesn’t require a trip to the doctor, and is non-hormonal, which can be a draw for some. “You can use it anytime, anywhere,” she adds.

That being said, if you’re tracking your ovulation as your main method of birth control, you may also want to use another contraceptive method, like condoms — which are estimated to be 85 percent effective at preventing pregnancy and also help protect against STIs.

However, when ovulation tracking is performed perfectly, meaning that you have regular periods, don’t have sex around the time of ovulation, and have no mishaps, Dr. Twogood says that tracking ovulation for birth control can be up to 95 percent effective. But again, there’s a lot of room for error.

For starters, not everyone has regular menstrual cycles or periods that arrive every 21 to 35 days and last two to seven days every single month, which may make accurately tracking that fertile period (and knowing when to avoid sex) quite difficult. So, when someone has an irregular menstrual cycle and they’re relying on this method to prevent pregnancy, Dr. Twogood says that the failure rate increases by “quite a bit.”

She also adds that people tend to have the highest libido (sex drive) when they’re ovulating. “That means when sex drive is the highest, an alternative method of contraception is needed.”

Finally, she says if you’re planning on using ovulation tracking as your form of birth control, both partners need to be on the same page for it to work more effectively.

If you are interested in tracking your ovulation for birth control purposes, you should speak with your doctor to fully understand how to perform the method and what the individual pros and cons may mean for you.