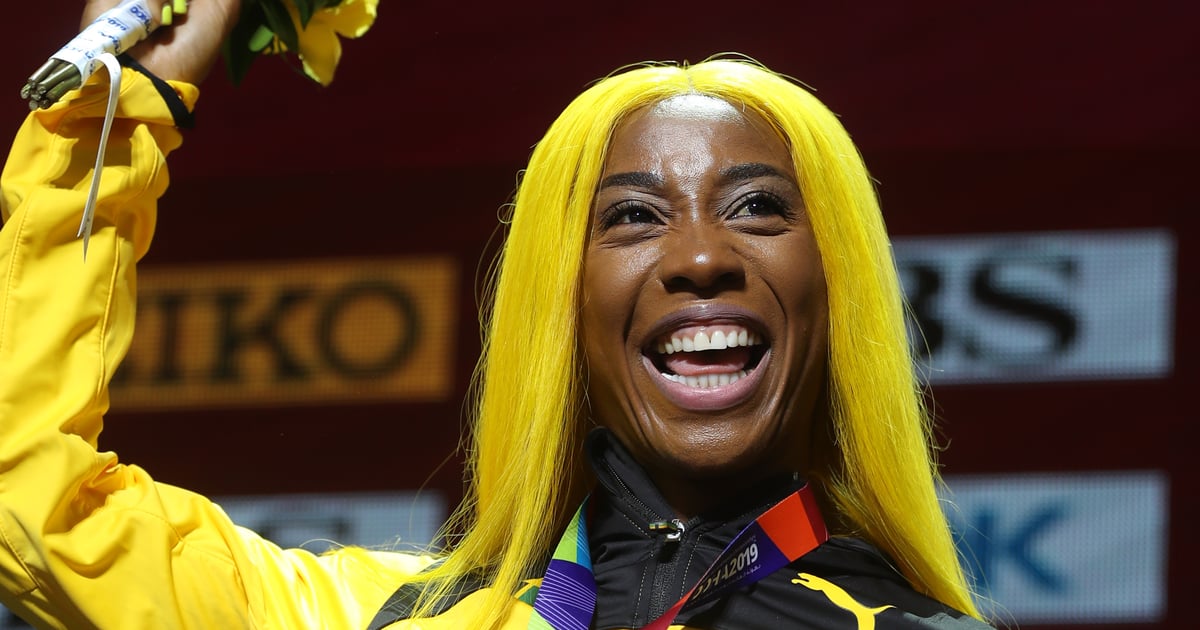 According to NBC Sports, fastest woman alive Shelly-Ann Fraser-Pryce just “clocked the world’s fastest women’s 100m in nearly 33 years” during a meet at the National Stadium in Kingston. The fastest-woman-of-all-time title belongs to the late Florence Griffith Joyner, who clocked three times that were faster than Fraser-Pryce’s.

Witnessing the Olympic champion achieve her personal goal of 10.6s is a testament to her persistent performance over her 13-year career. As she basks in the glow of her historic win, on Instagram, Fraser-Pryce gave us all words to live by: “focus on the little things you can control and the bigger picture will come together by itself.⁠⁠⁠⁠” Check out her Instagram post above to witness the historic win!