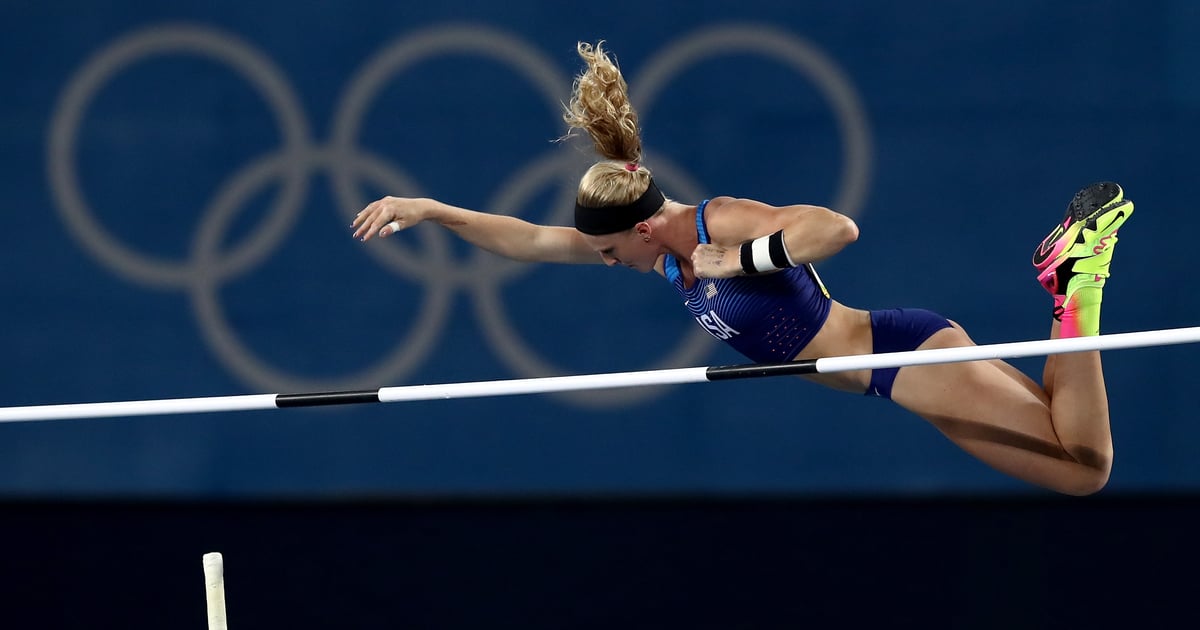 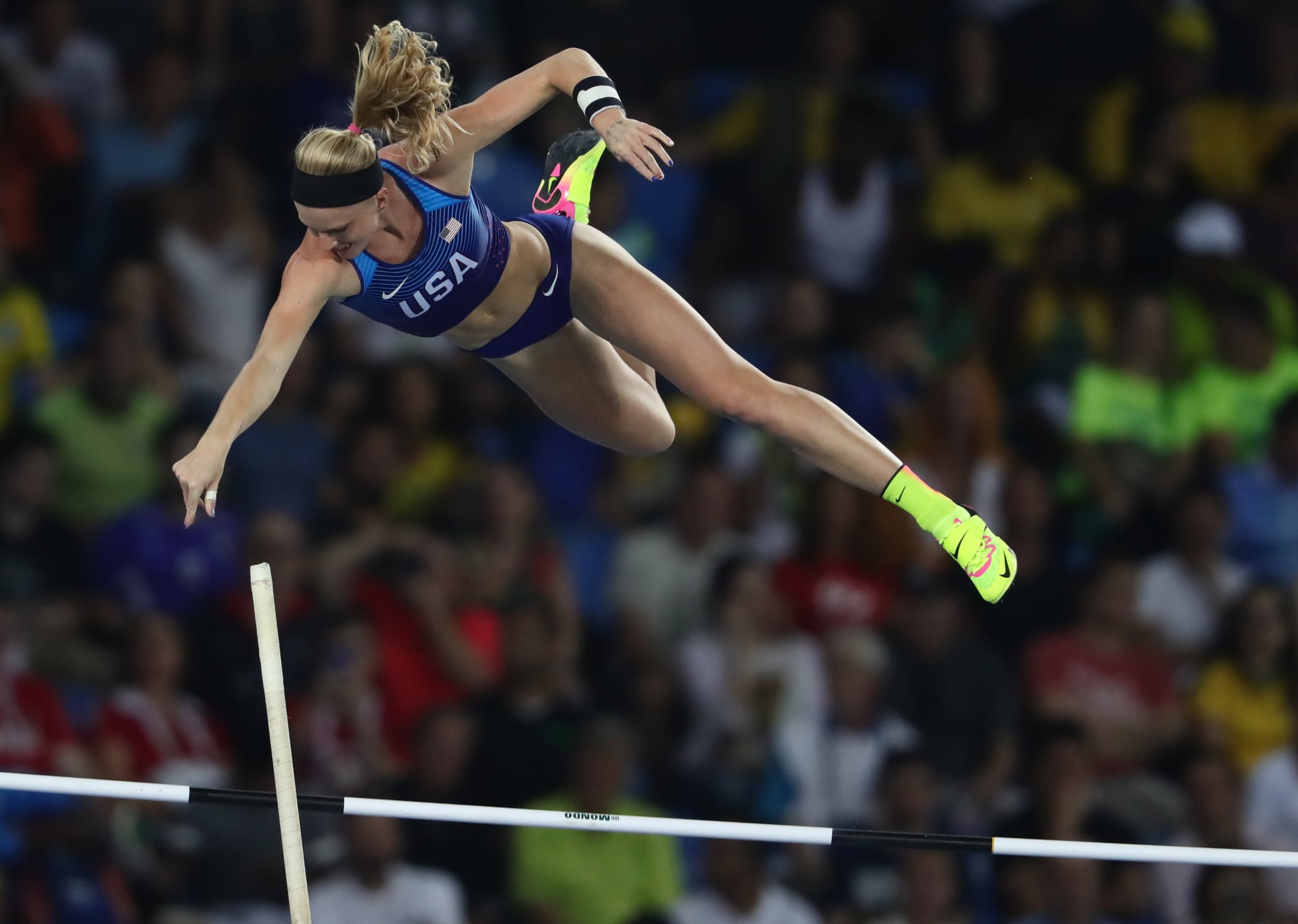 We all dread standing in line to check a bag at the airport, and the worst is having to pay an extra baggage fee. Well, now imagine traveling with a set of fiberglass poles stretching up to 17 feet long, in a protective case that can weigh up to 100 pounds. You can easily spend hundreds of dollars, depending on the airline’s pricing, and some airlines won’t allow travelers to bring poles at all. It’s a logistical nightmare pole vaulters — even Olympic athletes — know all too well.

As a pole vaulter myself, one of the most common questions I’m asked is, “Do you have your own pole?” This is a complicated question, because the answer is both yes and no. As a collegiate vaulter, I technically don’t own my own poles — they’re provided by my university — but I do have poles that travel with me to every competition. My school has about 30 different poles athletes can choose from, a number that may seem excessive but is actually the norm. On average, each vaulter will personally bring five or more poles to a meet — the same poles they use during practice. This gives them options, depending on how they’re feeling that day, the weather conditions, and the speed of the runway. (Some runways have more bounce than others.)

Typically, in any given meet, a pole vaulter will use two to five of those poles. Each pole is a different height and weight, and the bigger the pole, the higher an athlete will jump. Shorter poles are used for lower or opening heights. But, the size of the pole also depends on an athlete’s weight, height, ability, and personal strength. Every pole vaulter is different.

Pole vaulting is an intense sport requiring immense skill and technique, but the art of traveling with your poles adds another layer of commitment. The bottom line is yes, pole vaulters do use and travel with their own poles to meets — but compared to jumping 16 feet in the air, that’s a small feat.