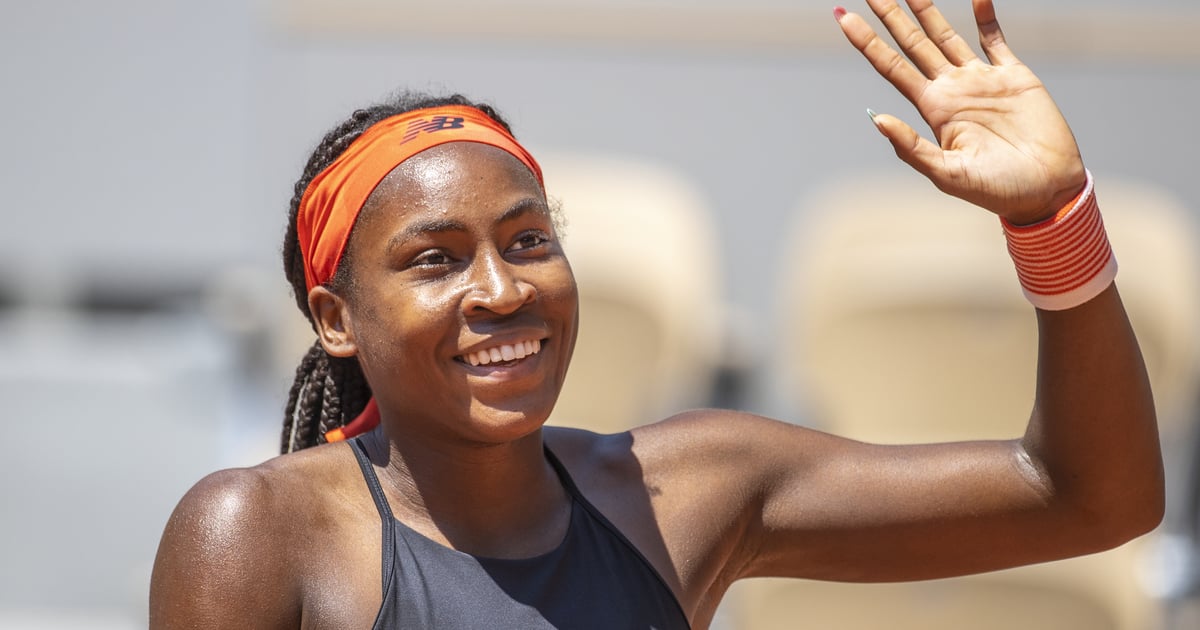 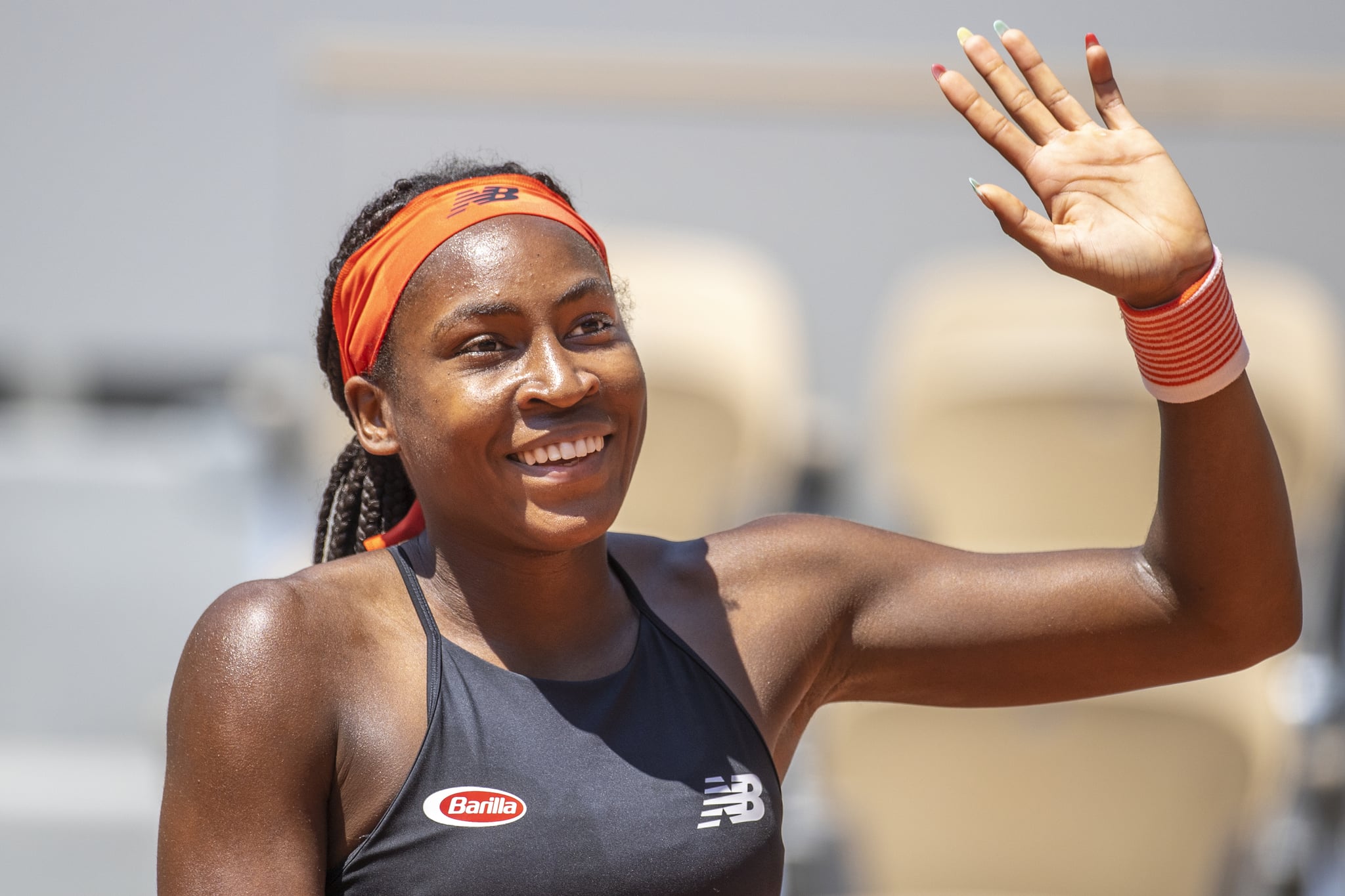 Coco Gauff advanced to the quarterfinals of the French Open with her victory over Tunisia’s Ons Jabeur, a big step forward for a young player looking to win her first Grand Slam. Even better? With the win, Gauff officially stamped her preliminary ticket to the Tokyo Olympics this summer. Gauff’s response on Twitter: “2020 goals.”

Gauff, 17, burst onto the tennis scene in 2019 with a Wimbledon victory over Venus Williams and has stayed in the spotlight ever since, saying at the 2020 U.S. Open that making the Olympics was “definitely a goal of mine.” She’ll be the youngest Olympic tennis player since 2000, and she’s joining a four-player team of familiar faces.

Who Is On the U.S. Women’s Tennis Team for the Tokyo Olympics?

Pending the final list from the International Tennis Federation (ITF), the U.S women’s tennis team is:

The World Tennis Association (WTA) rankings as of June 14 (after the French Open) will be used by the ITF to determine the Olympic teams. The lists will be officially announced by the end of June, but these players have mathematically qualified.

As it stands now, the U.S. tennis team looks promising. Sofia Kenin is the current top-ranked American, coming in at No. 5 in the world; she won the Australian Open in 2020 at age 21 (the youngest since Maria Sharapova in 2008). Then there’s Serena Williams, No. 8 in the world, who hardly needs an introduction. The GOAT of women’s tennis is one Grand Slam shy of tying the women’s record and has already won four Olympic gold medals between doubles and singles. The third U.S. qualifier is Jennifer Brady, who is ranked 14th in the world and recently faced Naomi Osaka in the finals of the 2021 Australian Open. No. 24 Gauff rounds out the team.

This strong group of Americans will look to reclaim Olympic singles gold for the first time since London 2012, when Serena Williams stood atop the podium. The tournament will be intense, but we wouldn’t bet against any of these fierce competitors.