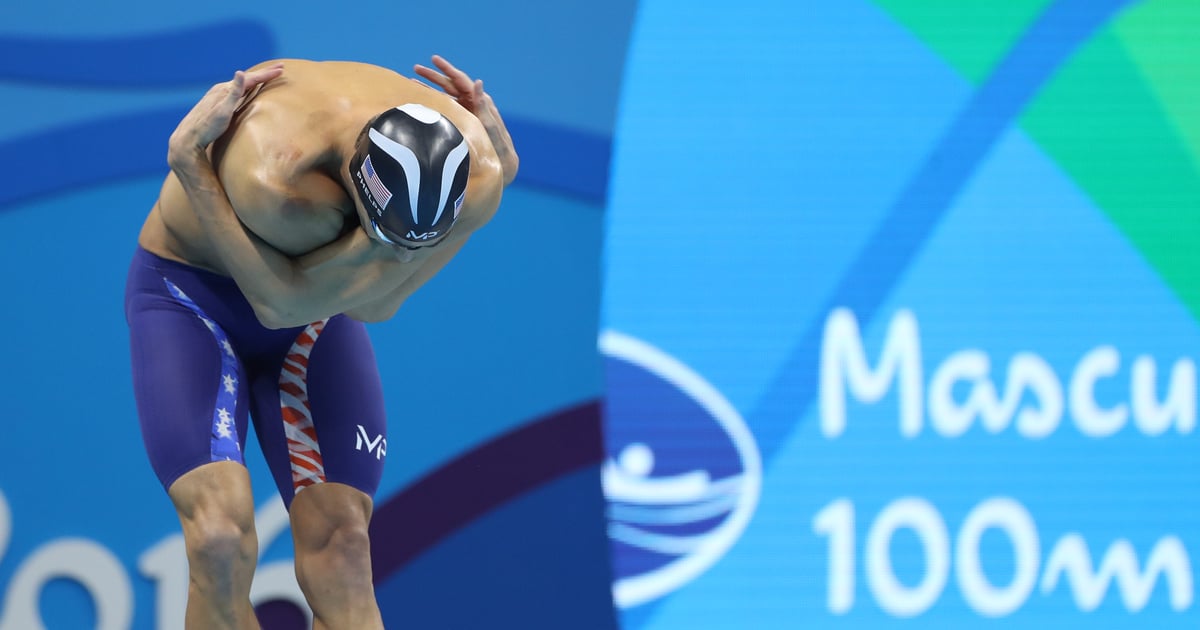 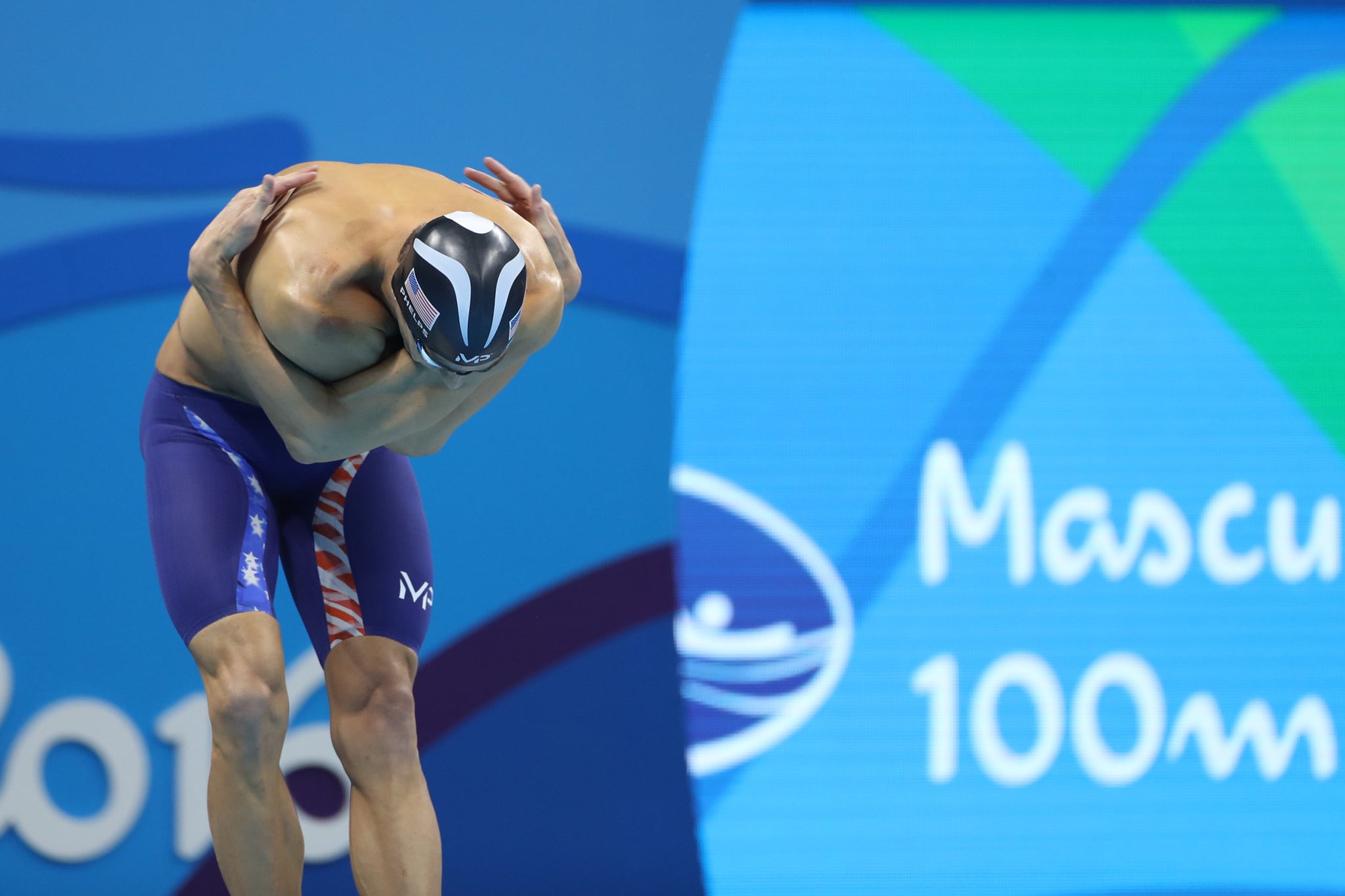 Before taking our mark and then diving off the block, swimmers — much like other athletes — have a pre-race mental check list we run through to ensure we’re really ready to compete. Swimming caps on and goggles secured? Check. Starting block dry, locked, and ready to go? Double check! Lastly, as anyone who’s ever watched five-time Olympian Michael Phelps swim will know, we need to wiggle or slap our muscles awake.

I know, it sounds odd, and to a spectator who’s never watched a swim race before, it can seem a bit egregious and painful! But as someone who used to swim competitively, I can assure you that not only is it not painful, but it’s a very crucial part of preparing for a race.

When an Olympic swimmer slaps their backs, biceps, or thighs, it’s kind of like sending a wake-up call to the muscles and joints. You’ll notice that the areas or “zones” swimmers usually target are large areas of muscle mass. The vibration from the impact helps increase blood flow throughout the body. It can also decrease the risk of getting a cramp mid-race, which is one of the worst things that can happen to a swimmer in the water. Not all slaps are as loud and dramatic as Phelps’, as many swimmers choose to pound their muscles with a closed fist instead of an open palm.

Body slaps are a unique pre-race routine, to say the least — but without them, a swimmer’s muscles could easily tense up and cost them their shot at the podium. It’s just one out of the many (peculiar) things that make swimming so interesting to watch.

30 Minute Exercise Routine To Lose Belly Fat
HEALTHY FOOD IS NOT BORING! Let me show you how
Healthy Lunch in 5 Minutes! 🤤
Looking For the Cutest, Comfiest Bike Shorts? We’ve Got You Covered
Can Any Workout Shoe Really Do It All? Lululemon’s Chargefeel Gets Damn Close