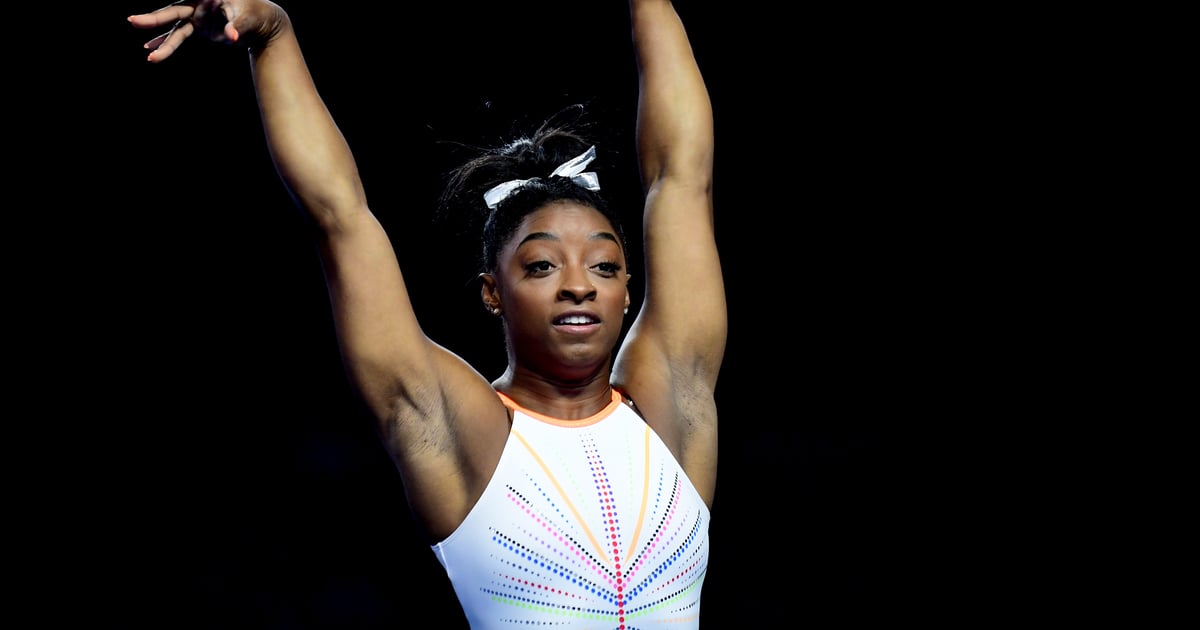 THE QUEEN HAS SPOKEN 👑

Simone Biles debuted her new vault, a Yurchenko double pike, during the second session of the 2021 GK US Classic (after her high-flying floor performance). It was her first competition since the 2019 World Championships where she won her record fifth world all-around gold medal and officially became the most decorated gymnast in World Championship history.

This new skill, a roundoff onto the springboard connected to a back handspring onto the vault and two backflips in a piked position, is one that no woman has ever attempted in competition. Biles received a massive 16.100 for her performance and is planning on competing the vault at the Tokyo Olympics upon her qualification (though she’s basically a shoo-in for the Games this summer). When landed successfully, it will be named after her in the FIG Women’s Artistic Gymnastics Code of Points, marking her fifth name-bearing skill.

“I was really nervous chalking up,” Biles said, according to ESPN, when she showcased the vault during practice on May 21. “I was like, ‘It’s OK, I’ve done this so many times.’ I’ve been doing it for months now. So I felt prepared and I knew I was prepared, it was just the initial landing out there in the arena.” Here she is, seen in the video above, breaking barriers like she always does. Are you even surprised?